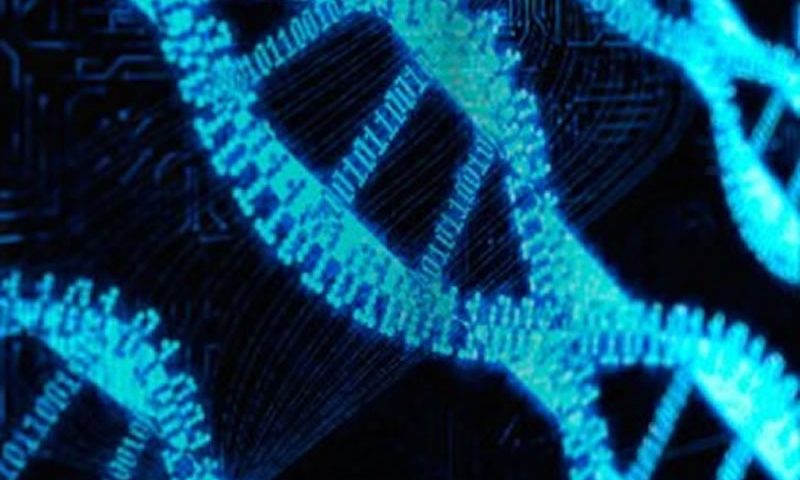 The stone tablets of ancient civilizations have survived to this day, but your electronic tablet won’t make it more than a few years. It makes you wonder what’s going to happen to all our data in the distant future. The entirety of human knowledge is stored on hard drives around the world that will eventually fail, but maybe there’s a better way. Researchers at ETH Zurich have come up with a way to use the basic building blocks of life to store data for a much longer time. It’s DNA as a data storage medium.

When you think about it, DNA as it exists in our cells is already data storage. It doesn’t do anything other than keep a complete record of how to build a person. All of the action is handled by proteins that are built by reading the information saved in your DNA. Since we know how to read DNA and can assemble synthetic strands of nucleic acid, it stands to reason we should be able to encode whatever data we want and read it later — maybe much later.

Storing data in DNA is potentially useful for several reasons, not least of which it’s an extremely high capacity method. It’s not a direct comparison, but the human genome is several dozen gigabytes in size, depending on how you measure. All that information is stored in a tiny bundle of DNA packed inside a nucleus just a few micrometers across. DNA is also remarkably sturdy for an organic molecule. When it’s protected inside fossils, DNA can remain readable for thousands of years. This is what the ETH Zurich team is working on — keeping the data viable by protecting the DNA carrier. They basically made tiny synthetic fossils.

A number of studies have demonstrated encoding and decoding information in DNA, but the storage times have been short. Even when DNA is well-protected, there’s the possibility of data loss. This new study accounts for both storage and error correction. The team encoded Switzerland’s Federal Charter of 1291 and The Methods of Mechanical Theorems by Archimedes on DNA strands and encapsulated the samples in tiny silica spheres 150nm in diameter. To simulate long periods of time, the DNA was heated to a temperature of between 60 and 70 degrees Celsius for one month. At the end of the simulated centuries, researchers were able to read the original data from the DNA.

The team estimates that DNA stored in these spheres could survive over one million years in the Svalbard Global Seed Vault, which stays at a frosty -18 degrees Celsius. That doesn’t mean there won’t be any errors, but error correction is built into the data. The algorithm employed is similar to those used to ensure radio communications with spacecraft are free of errors. This scheme worked well in tests, but we’ll never know if it actually works in real life. Someone in the distant future might think it was a clever way for an ancient civilization to record its knowledge, though.